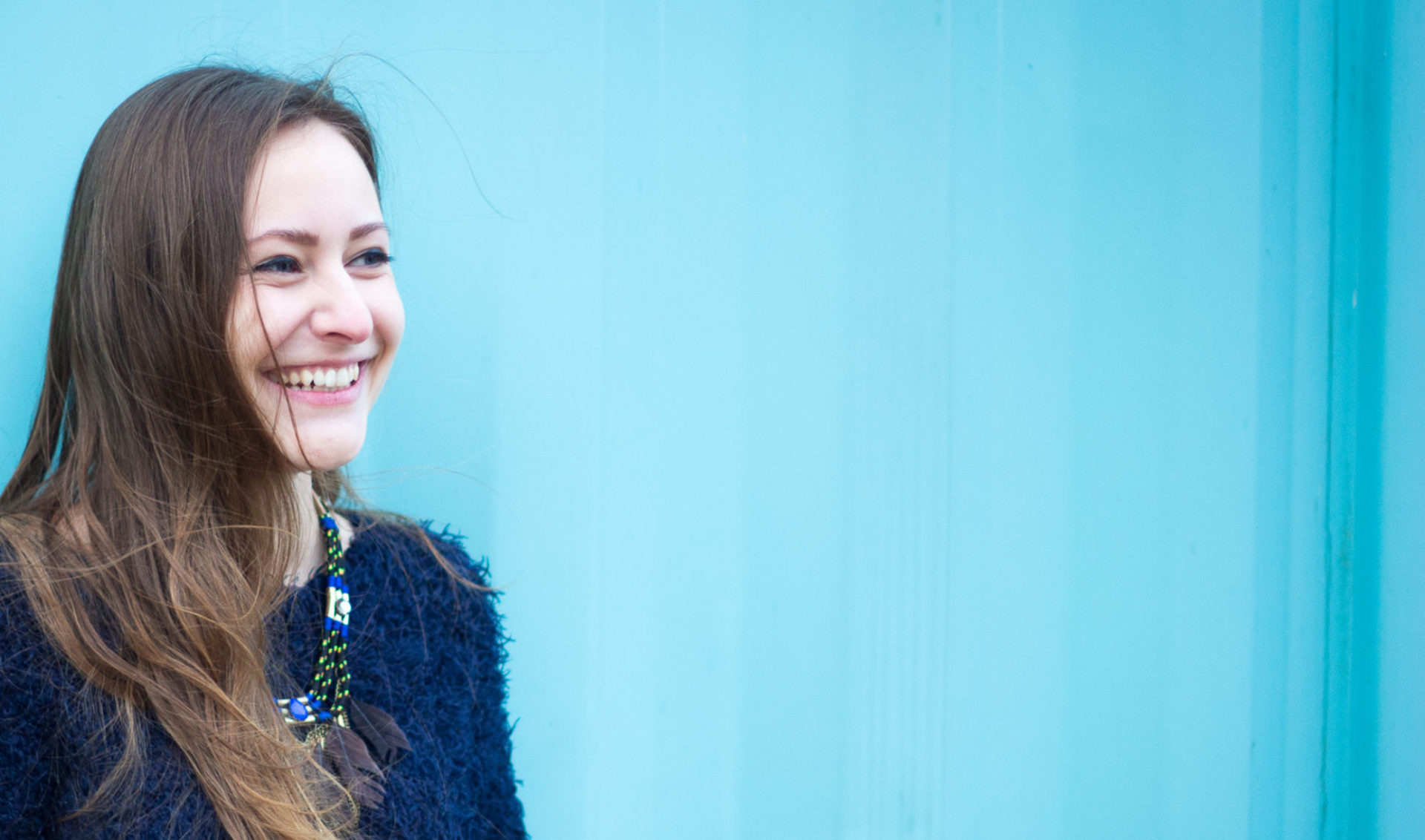 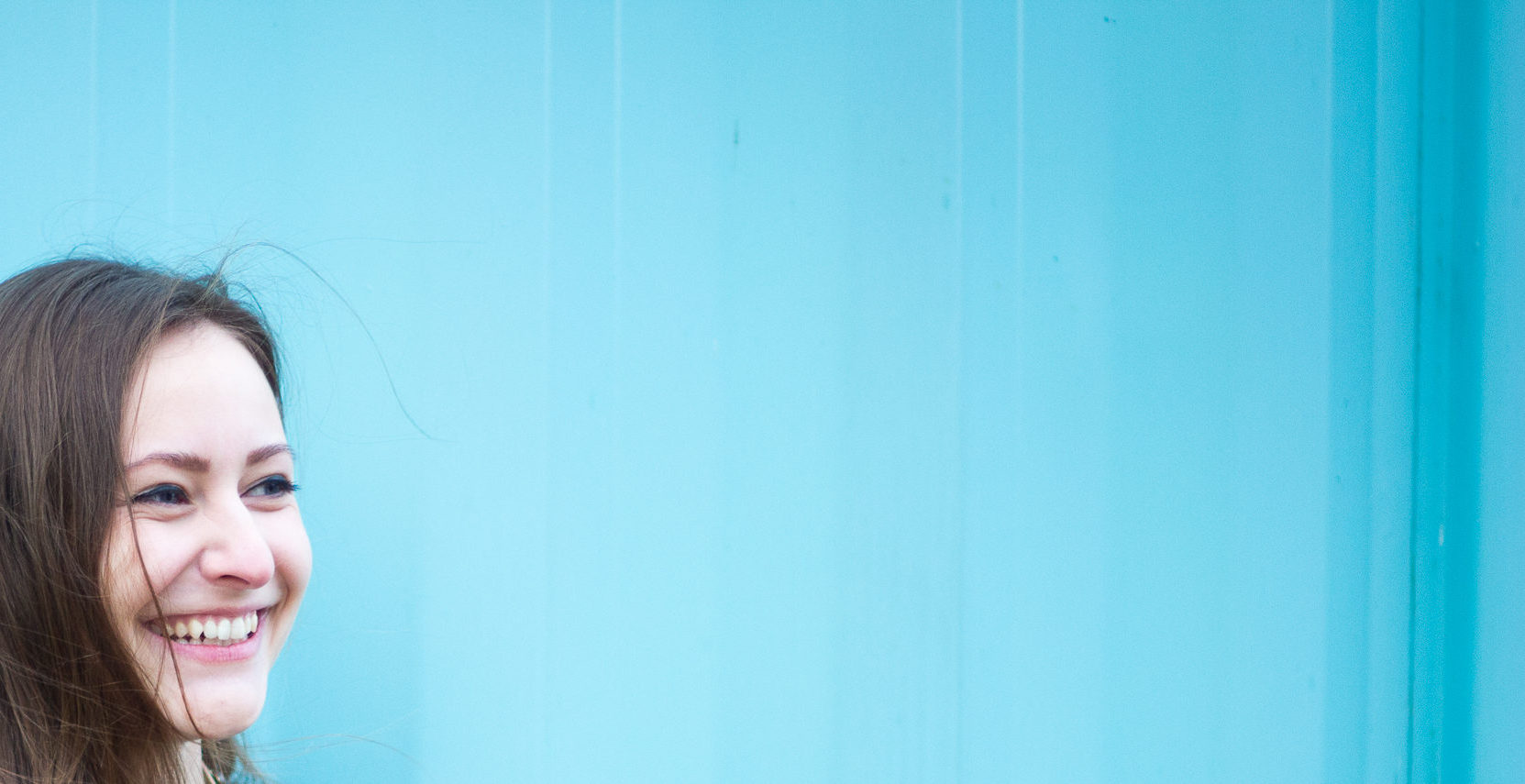 Oxfam Novib invited two of my colleagues and I to think along at a brainstorm session at their head office in The Hague. They invited experts in the entrepreneurial field, along with their colleagues from overseas. Present were Oxfam’s managers and employees from the States, UK, Spain, Ireland and the Netherlands. It was a pleasure to meet them and work with them.

The focus was to create a business model innovation, that would help to achieve more and better partnerships with organisations such as universities and startups. We were divided into groups, in which different backgrounds were mixed. I personally prefer it this way, because everyone can use their own assets to add to the cause, or in this case, the solution.

My group ended up with two different innovations. One was mostly based on using scouts that are already in the field. (Events, meetings etc) Those scouts could see which startups or ideas can be a good partnership for Oxfam. The other innovation was based on my idea to make organisations want to have a partnership with Oxfam, instead of the other way around. We brainstormed on that idea and came up with second the innovation. We figured that Oxfam has problems they want to tackle such as poverty, inequality etc. Startups and other companies could apply for a partnership by sharing their solution for a problem, online. Oxfam could pick the most fruitful ideas, and invite them to an event which would take place in multiple countries in the world. At those events, winners would be chosen and partnerships would be sealed.

After the brainstorm we, as a group, received a sum of fake monopoly money to invest in the different ideas everyone had thought of. Oxfam ended up with about 10 ideas, of which a lot were very innovative and implementable.

It was great to work with a non-profit organisation and see how they tackle issues. I loved to brainstorm for innovations that not only can have an impact on the organisation, but also on the world.